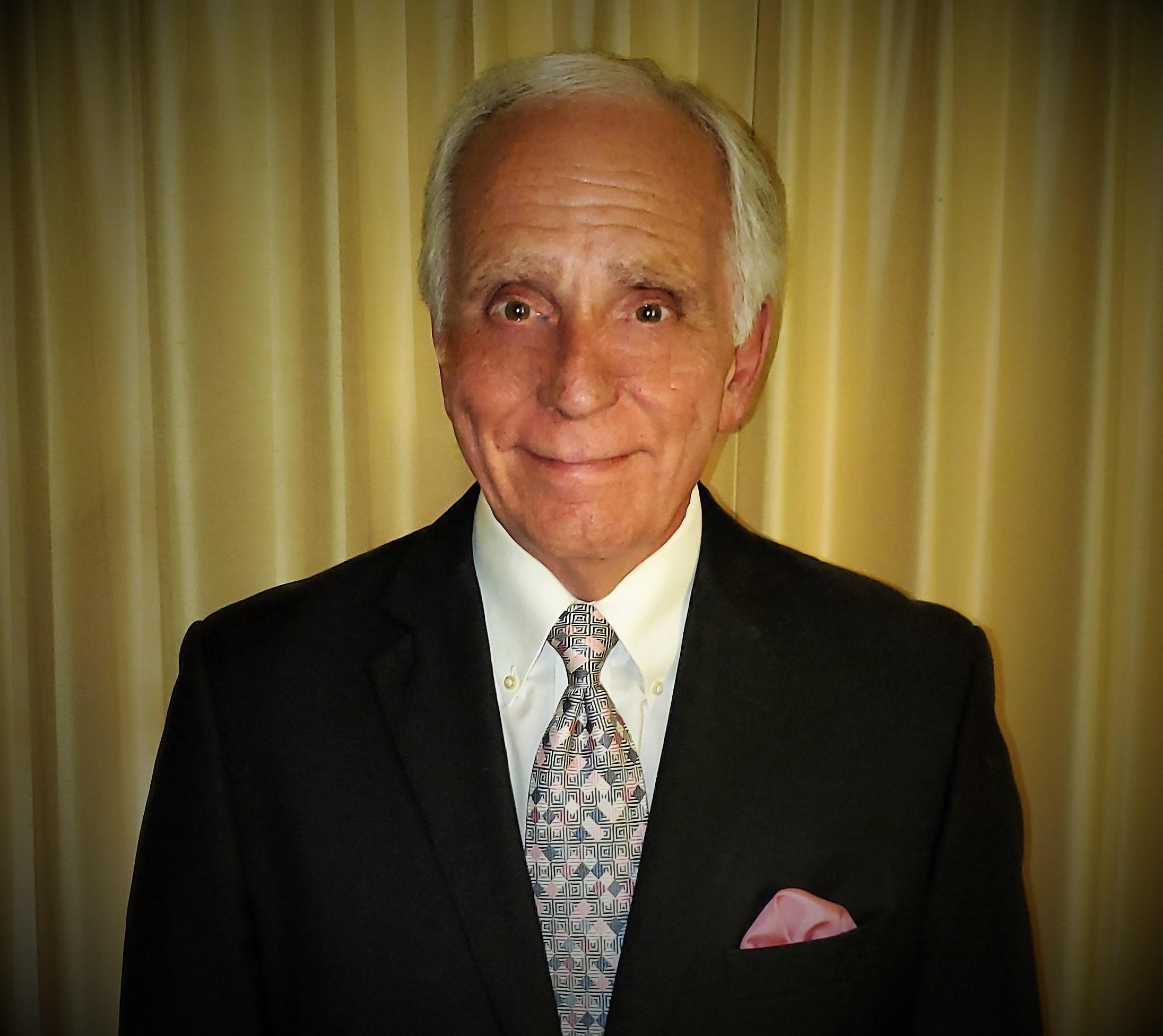 Michael Maziarek has over 42 years of C-level experience characterized by a successful track record in retail, franchising, franchise development, strategic planning and the creation of profitable tactical growth initiatives for both new, and mature franchise business systems. Among his many career accomplishments, Maziarek developed and franchised Deck the Walls, a picture framing and artwork concept. He grew it to a national chain in six years and:

In addition, due to his 12-year tenure with Pearle Vision and five-year stint with Beltone Electronics, Michael has an extensive network in the optical, hearing health device, retail and franchising industries.